Genderless Fashion: for him, for her, for everyone

Since ancient times, garments such as skirts and dresses were worn by both men and women. Later, the trousers began to be worn by those people who rode horses and gave their lives in wars. With the passage of time, they began to assign to each sex a certain amount of clothing. However, the line that used to divide the masculine from the feminine has gradually been blurred.

Genderless fashion has come to remove the rigidity of established dress patterns and has given freedom to dress as one wants without the need to pigeonhole oneself. Unisex clothing is not about dressing men as women, nor is it about masculinizing women’s clothing. The aim is to promote individual freedoms without labels, to show one’s own identity and that the person, regardless of gender, feels comfortable in what they wear.

Here we show you a series of garments and accessories that both she and he can wear and look amazing attire. 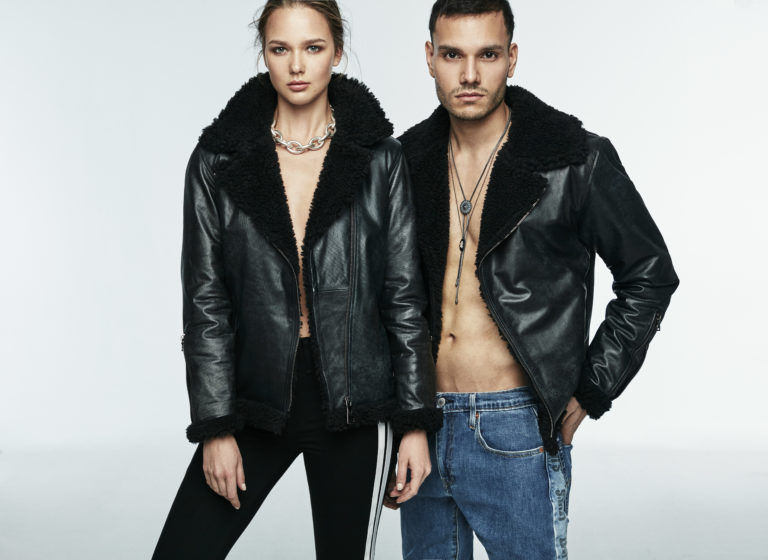 Leather jackets are the perfect example of genderless fashion. Both men and women enjoy wearing leather and suede jackets that, no matter the color, look great with any outfit.

Our Star Suede Jacket is calling for you. Inspired by all those stars that shine in the darkness. Jacket with front closure, completely lined in satin, stars made in hand and sheep leather. 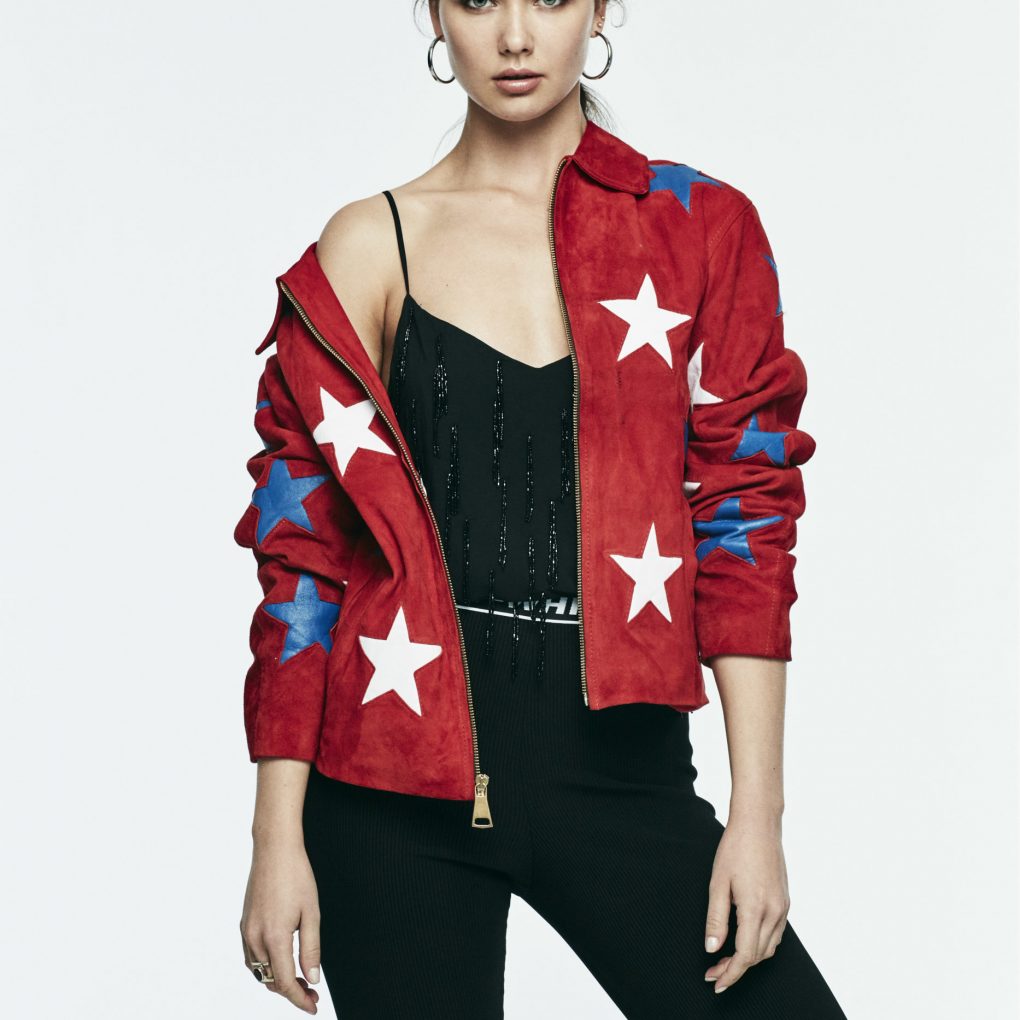 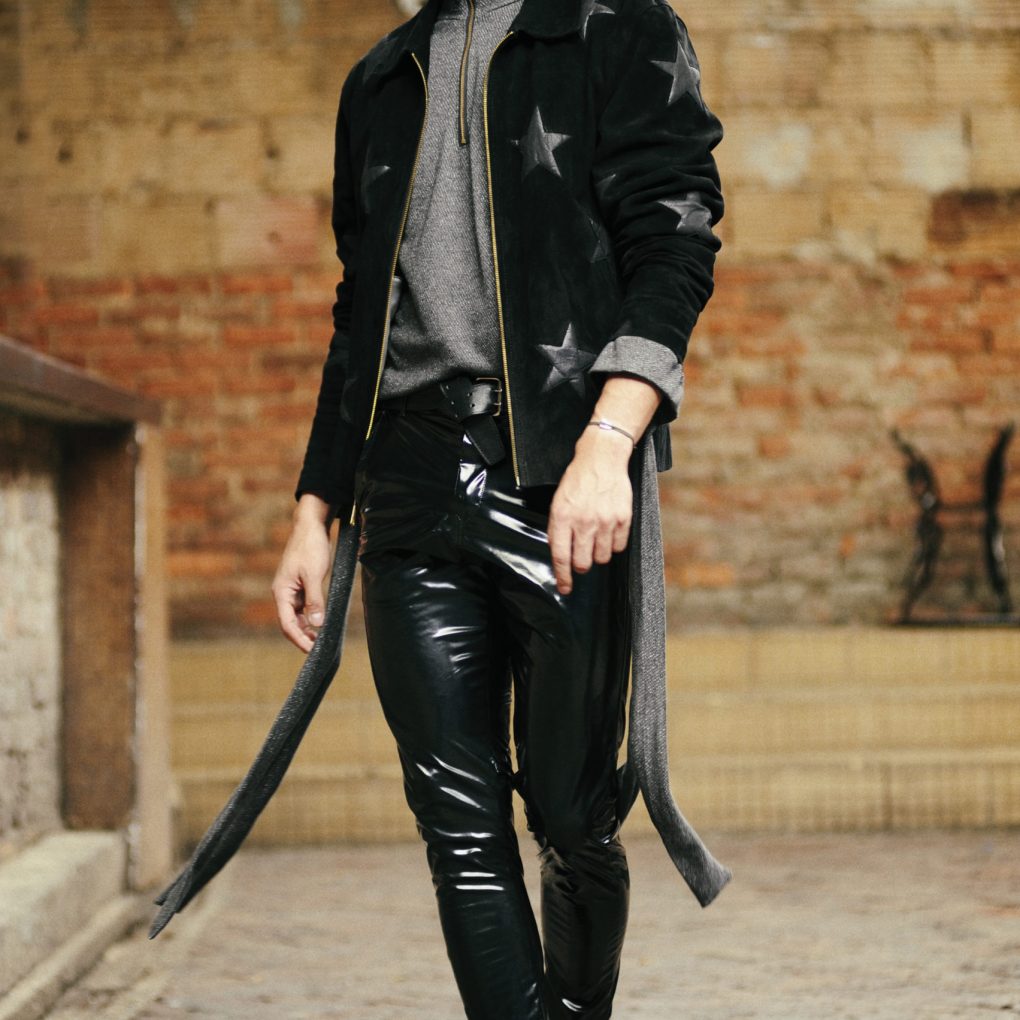 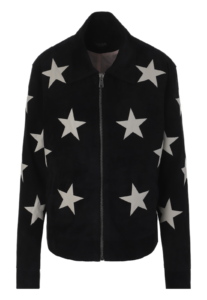 The Montieri Jacket is ideal for her and for him. Available in different colors you can combine it in distinct styles. 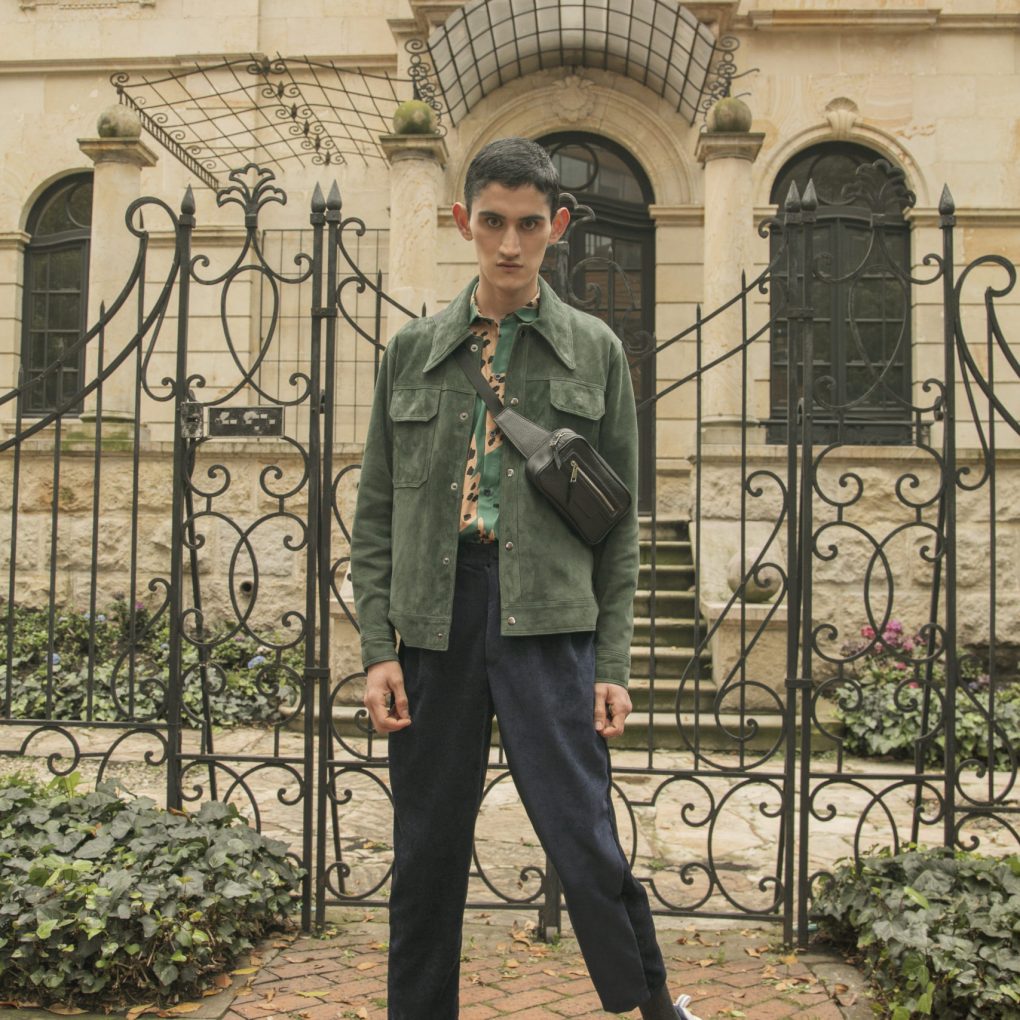 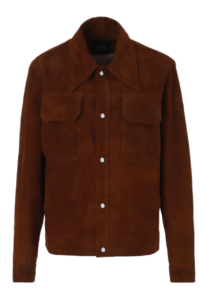 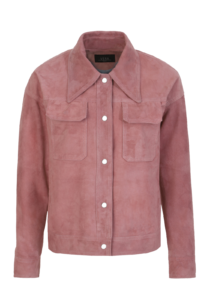 A coat is always a must in everyone’s wardrobe. This garment is ideal to combine with different pieces and achieve an outfit as elegant or casual as you want. 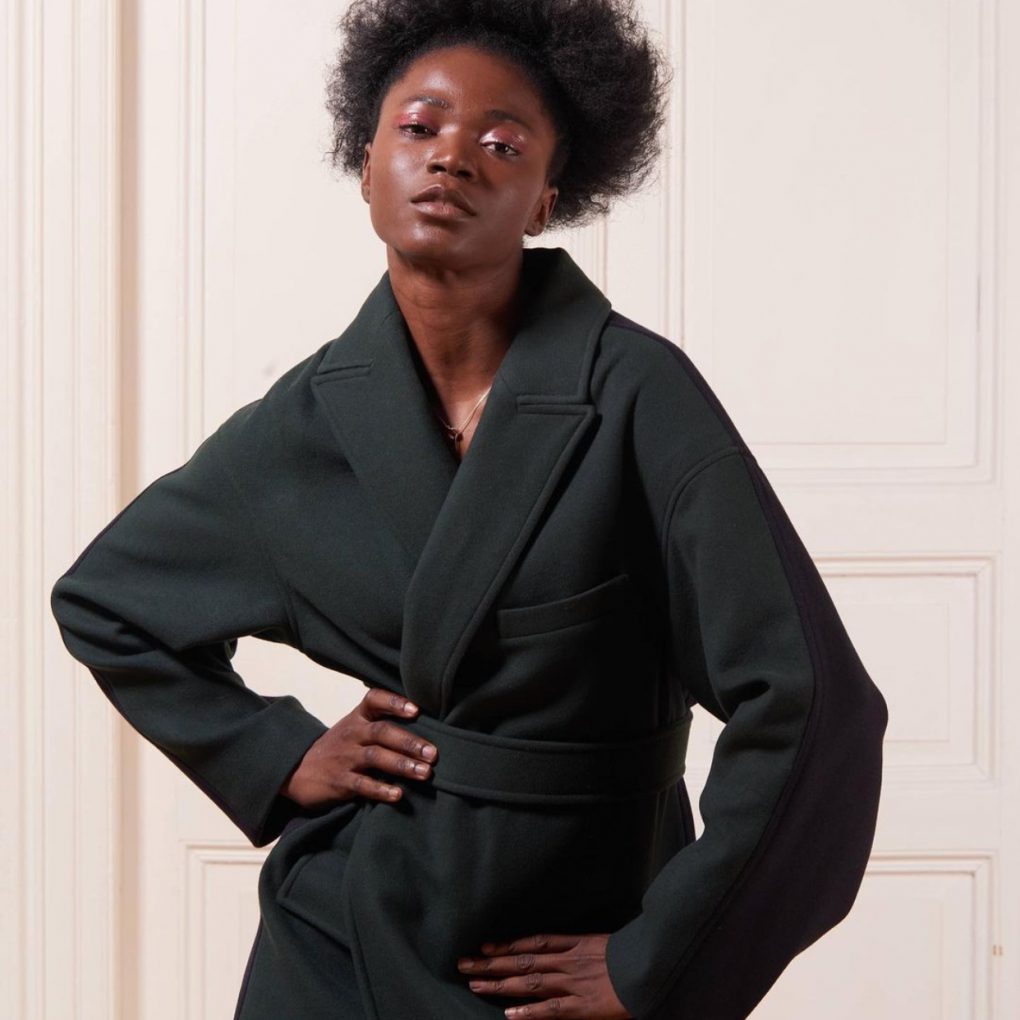 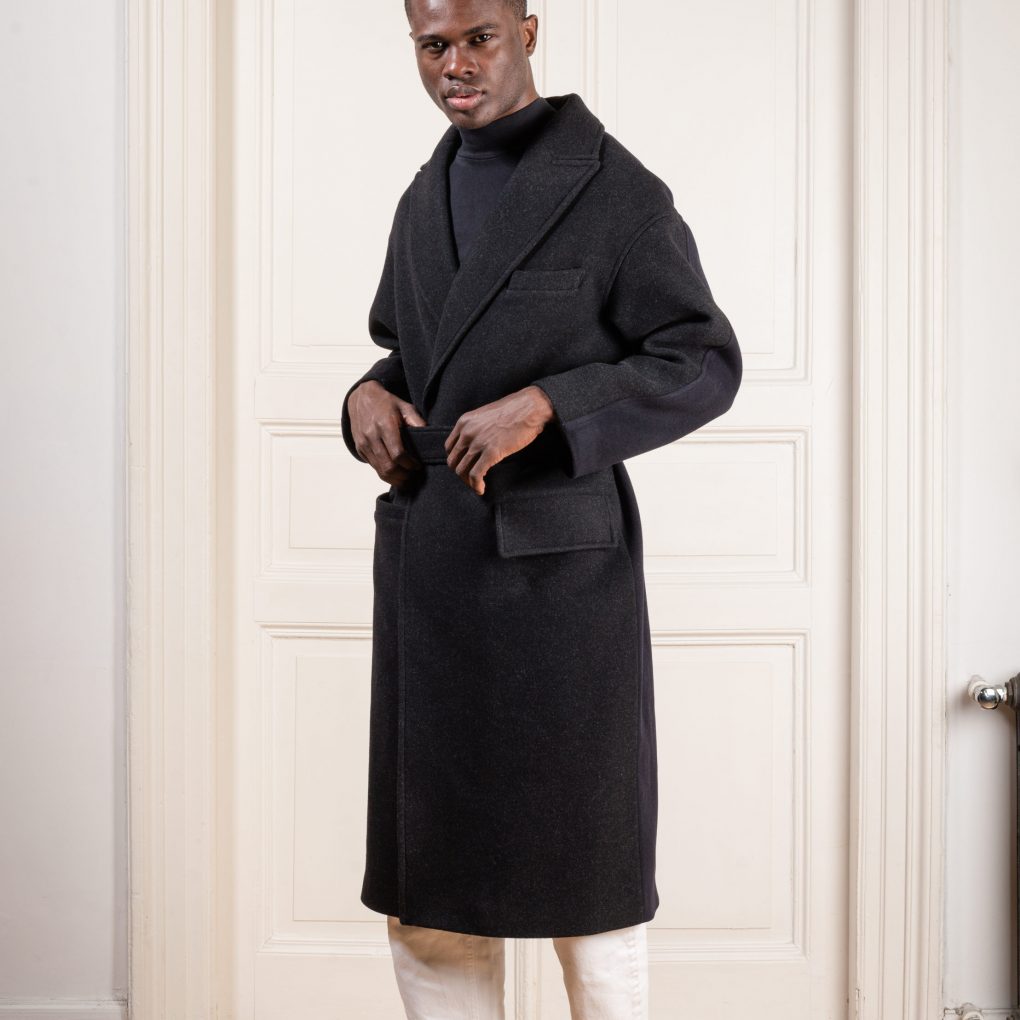 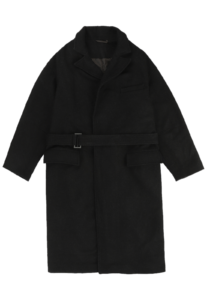 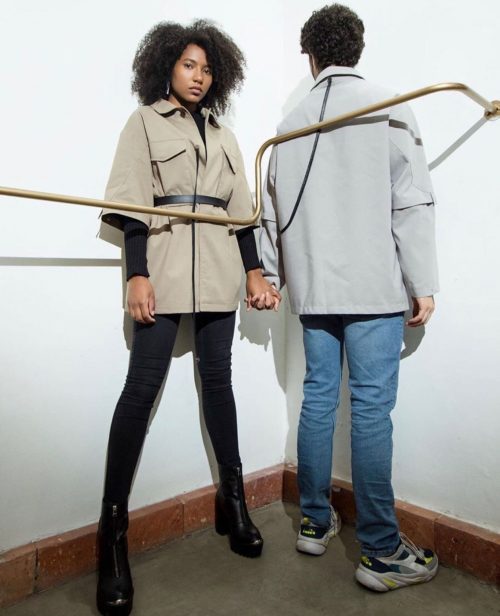 Other garments that are encouraged to explore this trend are the shirt and sweatshirt. Oversized t-shirts are so versatile that you can give them your own style. You can even create a matching couple outfit with your partner. 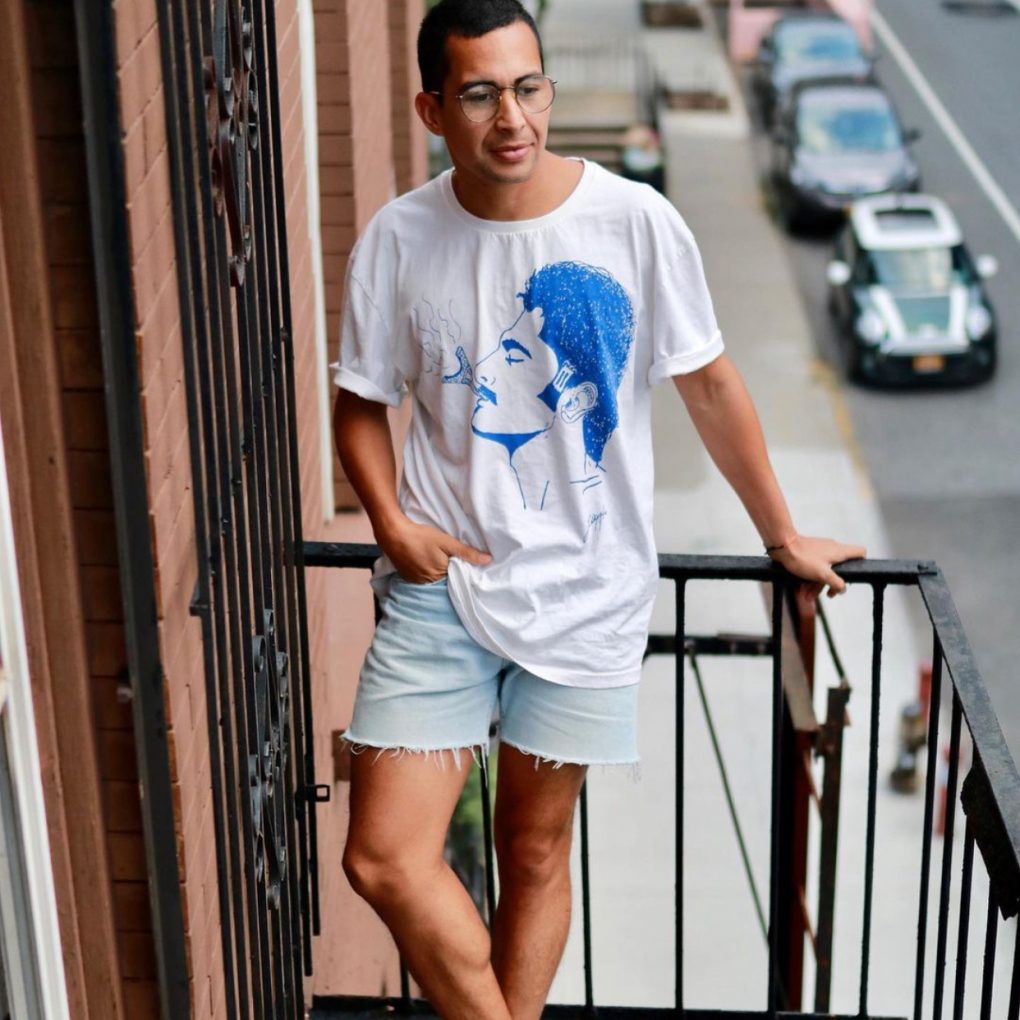 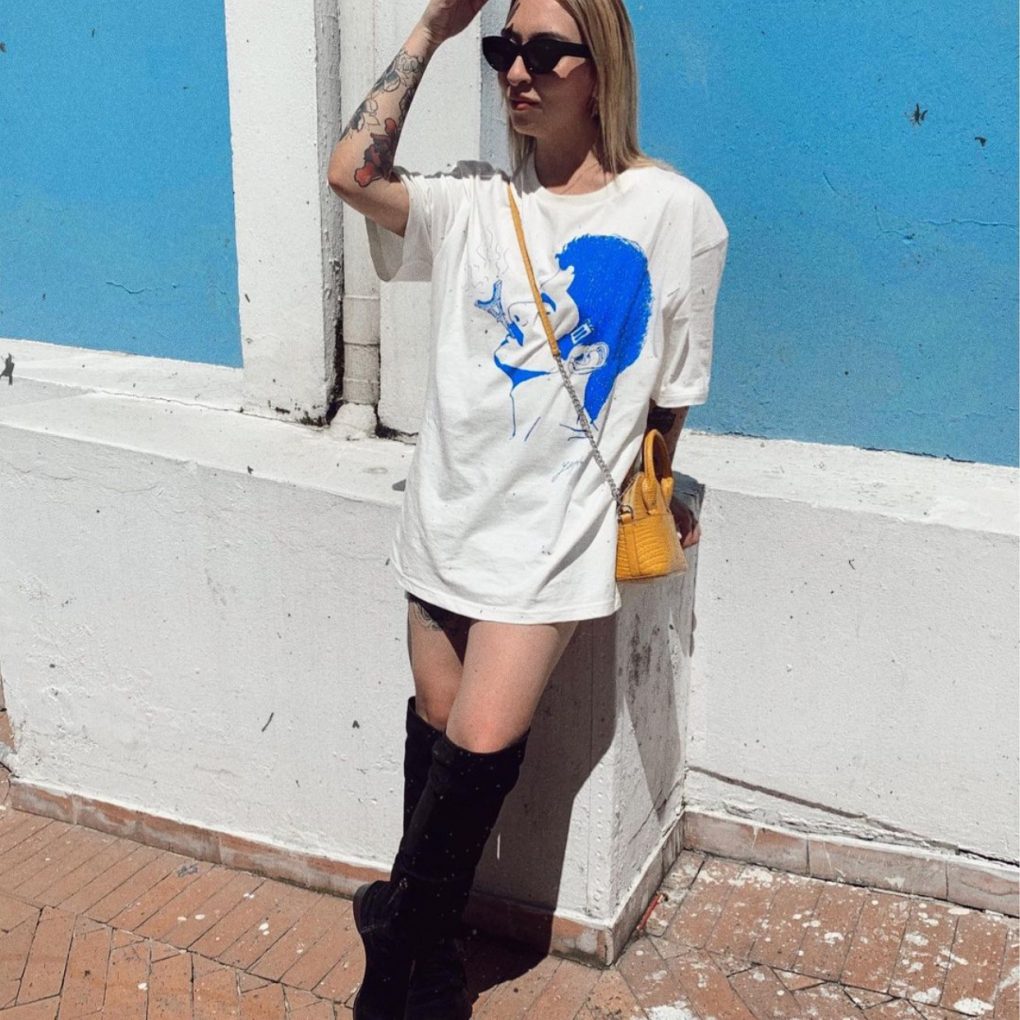 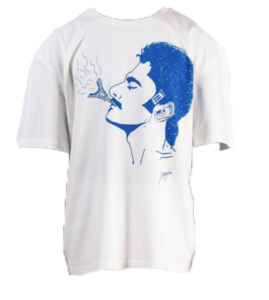 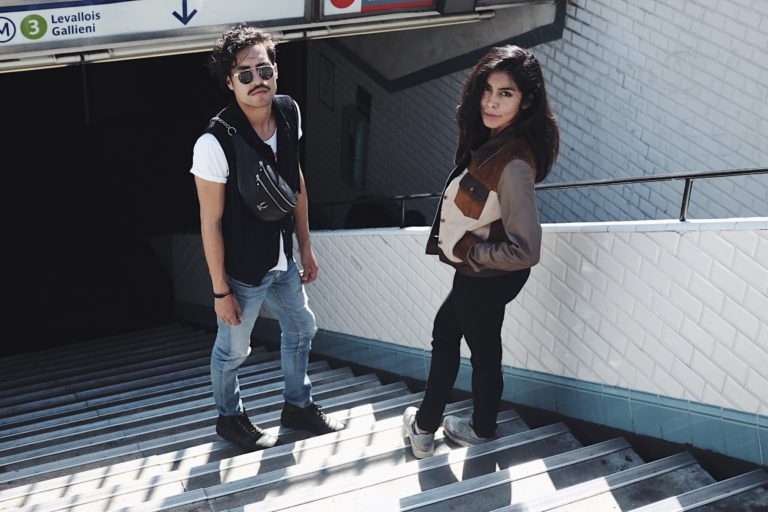 Accessories are also part of the genderless fashion universe. From neckerchiefs, scarves, backpacks and shoulder bags to chains, rings and caps. Feel free to try and experiment with new ways to feel good in front of the mirror.

Our Fanny Leather Bag is an accessory that should not be missing in your wardrobe. This classic can keep all your essentials, it accompanies you on your trips and your days in the city. 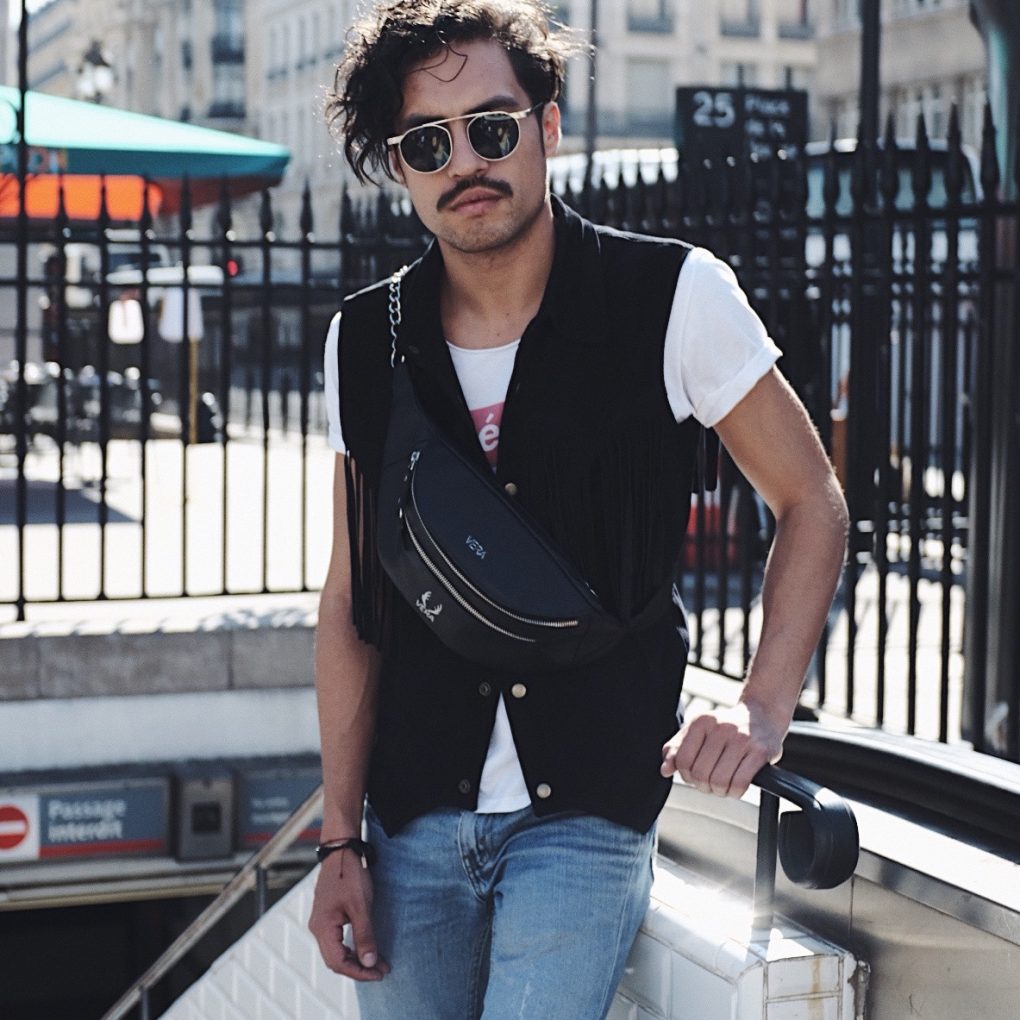 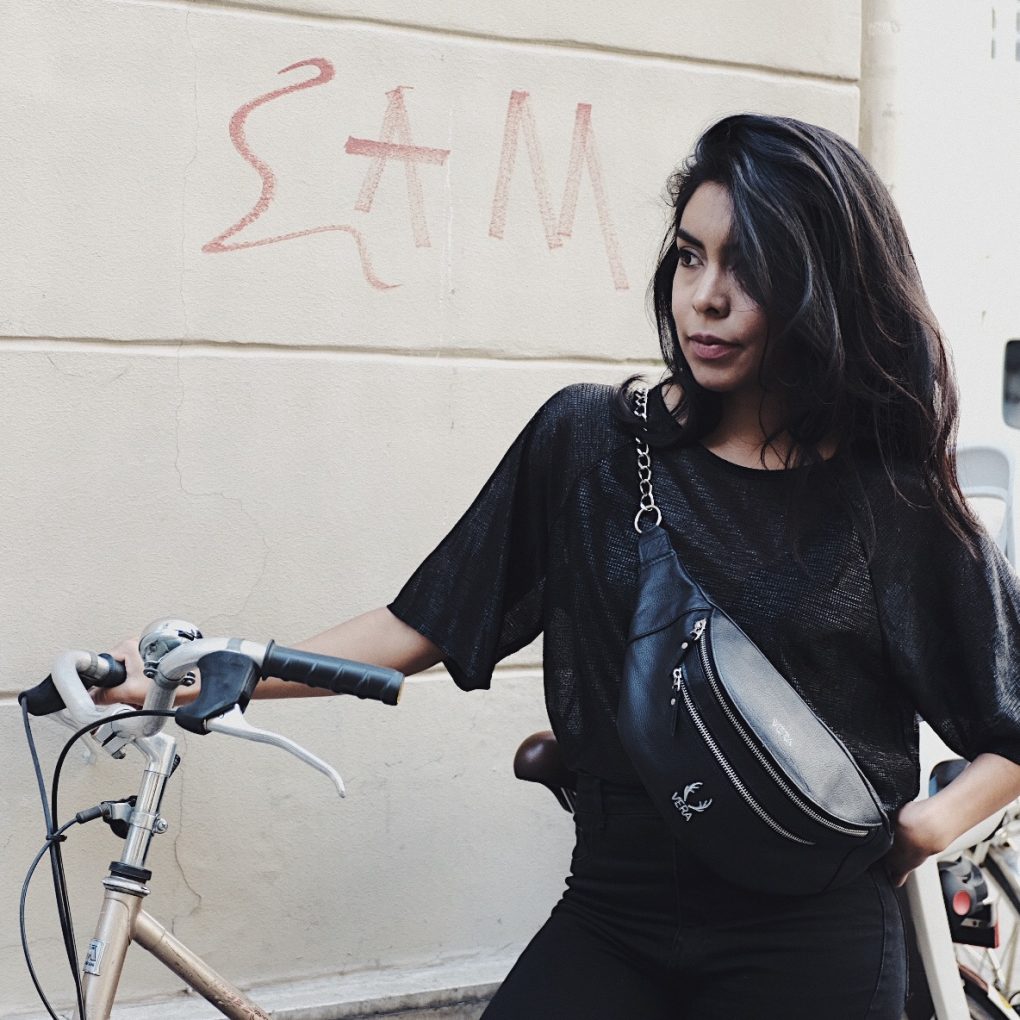 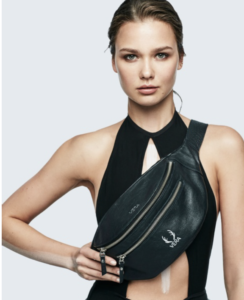 Vera cape is our newest item in the Capsule Collection. This garment is ideal to enjoy any moment. It is made of lamb suede and available in different colors. Dare to impose a new style! 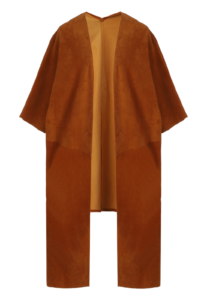 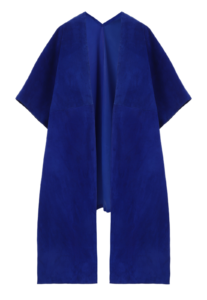 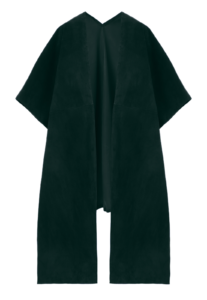 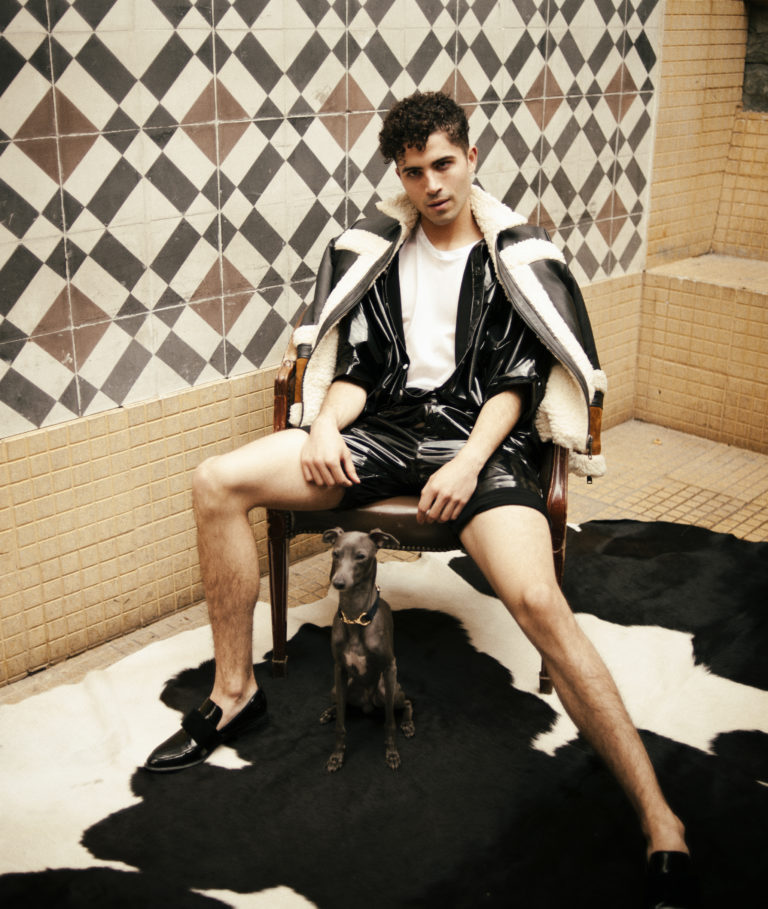 Fashion is a way of expressing oneself and protesting. It is art and culture. Genderless fashion has a background and currently stands out in society, where its main objective is to promote the freedom of people without labels and following their own identity that is not forced to follow gender mandates.
Facebook-f Instagram
fashion Genderless fashion
FacebookTwitterLinkedIn 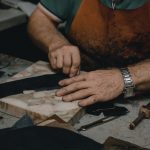 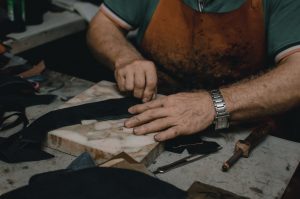